From script to screen a lot can go wrong when making a movie, but the films that fall a short can be the most entertaining. These films are sometimes called “good/bad movies,” and they’re often my favorites.

I’m not making fun of these films when I watch them. In fact, quite the opposite. I’m constantly empowered and invigorated by the passion and creativity found in these creators. They’re not making these films for piles of cash and limitless power. They’re putting it all on the line because they have a vision, and they’ll do what it takes it see it realized.

That’s a commitment you can’t teach.

In honor of the opening of The Disaster Artist (which is about the best worst movie ever made), here are our picks for four movies that are so bad they’re actually good.

Even if you don’t think you know Plan 9 From Outer Space, you probably do. Written and directed by Ed Wood, most modern fans know the film through the Tim Burton and Johnny Depp film Ed Wood.

Plan 9 has been called “the Citizen Kane” of bad films and for good reason. Shoddy sets, confused plot points, and stilted dialogue are bountiful in every scene, and yet this sci-fi film retains a charming watchability that’s only captured by the best worst films. 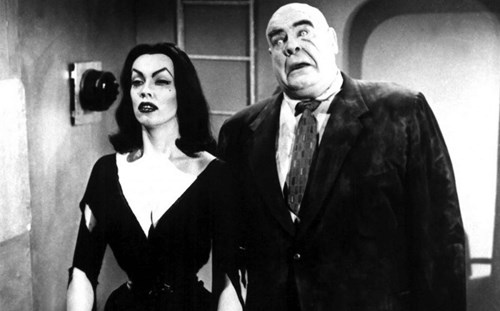 Here is why Troll 2 is awesome in a nutshell.

It’s a pretty short list, but it’s a good one. Troll 2 follows a family on vacation to a town filled vegetarian goblins who want to eat people, so they turn the people into plants and then eat them.

If the film seems a little too out there, you might want to start with the documentary made about the production aptly titled Best Worst Movie. 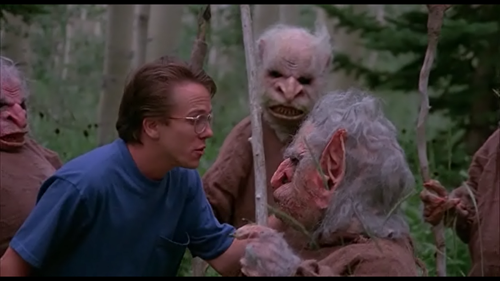 Some films needed a bigger budget, some a better script, and then there are films like Mommie Dearest.

The fundamental problem with Mommie Dearest is that it’s a victim of its tone. It’s like the film just can’t help itself, careening into melodrama the second the emotional thermometer tips above neutral. This is the kind of film that trades in wide eyes, quivering lips, and strangled screams.

Written by Christina Crawford, daughter of Joan Crawford, the biographical film explores the dramatic and abusive relationship between the two. With heavy subject matter like this, you’d imagine the film would have a more somber tone, but you’d be mistaken. 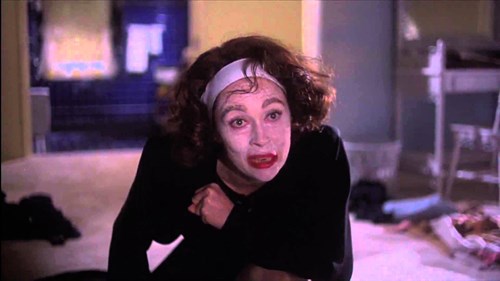 Good/bad films often suffer from a staggering psychological duality. Getting any film completed requires a lot of money, passion, and determination, which can generally be attributed to the writer/director, and yet the actors in these films frequently turn in the least-committed performances ever captured on film.

This is probably my favorite aspect of Samurai Cop, which follows police officer Joe Marshall as he takes on a dangerous gang of drug traffickers. The film is filled with action sequences, hand-to-hand combat, and shootouts all performed with the verisimilitude of a sleepwalker.

Oh, also a lot of the scenes were clearly shot over multiple days in multiple rooms without all members present. This gives the film a hazy dream-like quality that leaves you checking your pupils to make sure there isn’t something wrong with you. 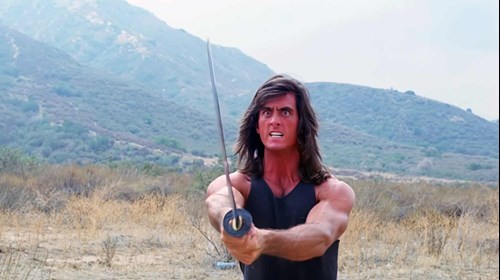 Watch the trailer
That face actually gives me a headache

Have you seen any of the films on our list? What are your favorite good/bad films? Will you be seeing The Disaster Artist this weekend? I'll be there and ready to make some more good/bad memories.