In an increasingly fragmented world, pop culture is a universal language through which we can build connections. The Museum of Pop Culture creates both a physical space and an intellectual and emotional opportunity for people from every background to explore, find community, and recognize their own creative potential.

POP+ Unites, presented by First Tech Federal Credit Union, celebrates pop culture’s ability to bring people together, especially during uncertain and distressing times. As 2020 comes to a close, we're bringing you an array of content that bridges the physical distance and keeps us connected.

As part of POP+ Unites, presented by First Tech Federal Credit Union, we went through MoPOP's exhibitions to spotlight artifacts and moments which reinforce the conviction that pop culture is a universal language through which we can build connections and come together. Check it out below, and let us know what you think we missed in the comments!

1. Fantasy: Worlds of Myth and Magic - The Wizard of Oz

One of the most powerful themes in The Wizard of Oz is that of teamwork (L. Frank Baum’s book was an allegory for American politics at the time). Individually, each one of Dorothy’s newly found companions had a perceived weakness or want: the Scarecrow longed for a brain, the Tin Woodman, a heart, and the Cowardly Lion, courage. But in building connection, they not only helped each other overcome those perceived weaknesses, but they met every challenge by coming together. 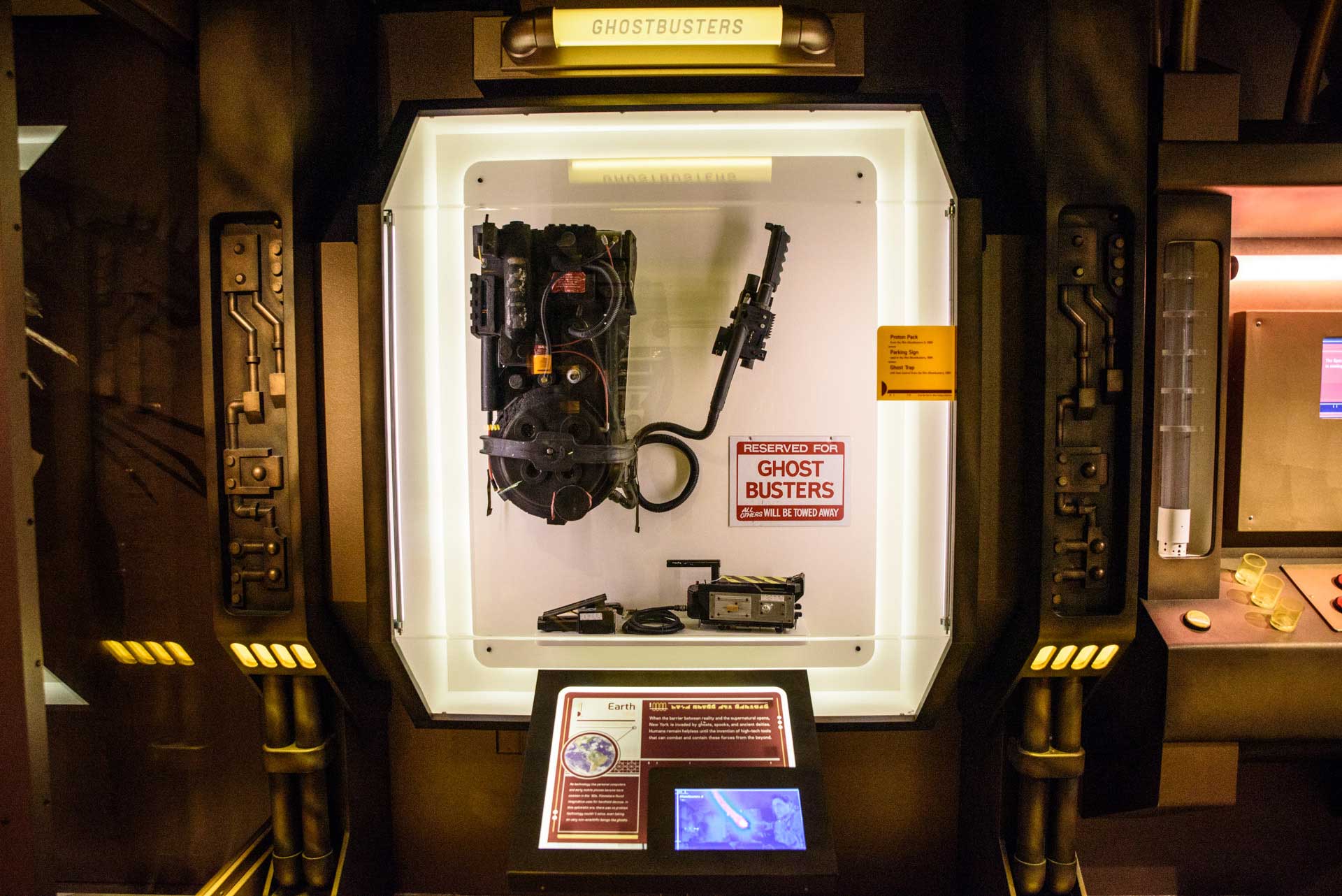 Considered a classic, Ghostbusters is a masterclass in teamwork and coming together. Each member brings with them a unique set of skills that complements those of their teammates. Moreover, their comradery—especially when faced with seemingly insurmountable odds—allows them to come together and overcome whatever ghoul and spook they are facing.

Designed in a way that encourages collaboration, Minecraft is an accessible experience that welcomes all and encourages people to explore the reaches of their imagination, discover the vastness of their creativity, and thrive on a platform that celebrates community and the beauty of building connections. MoPOP's Minecraft: The Exhibition explores how the game makes room for unlimited creative expression, community-crafting, and inspiration to build a better world outside of the virtual space. 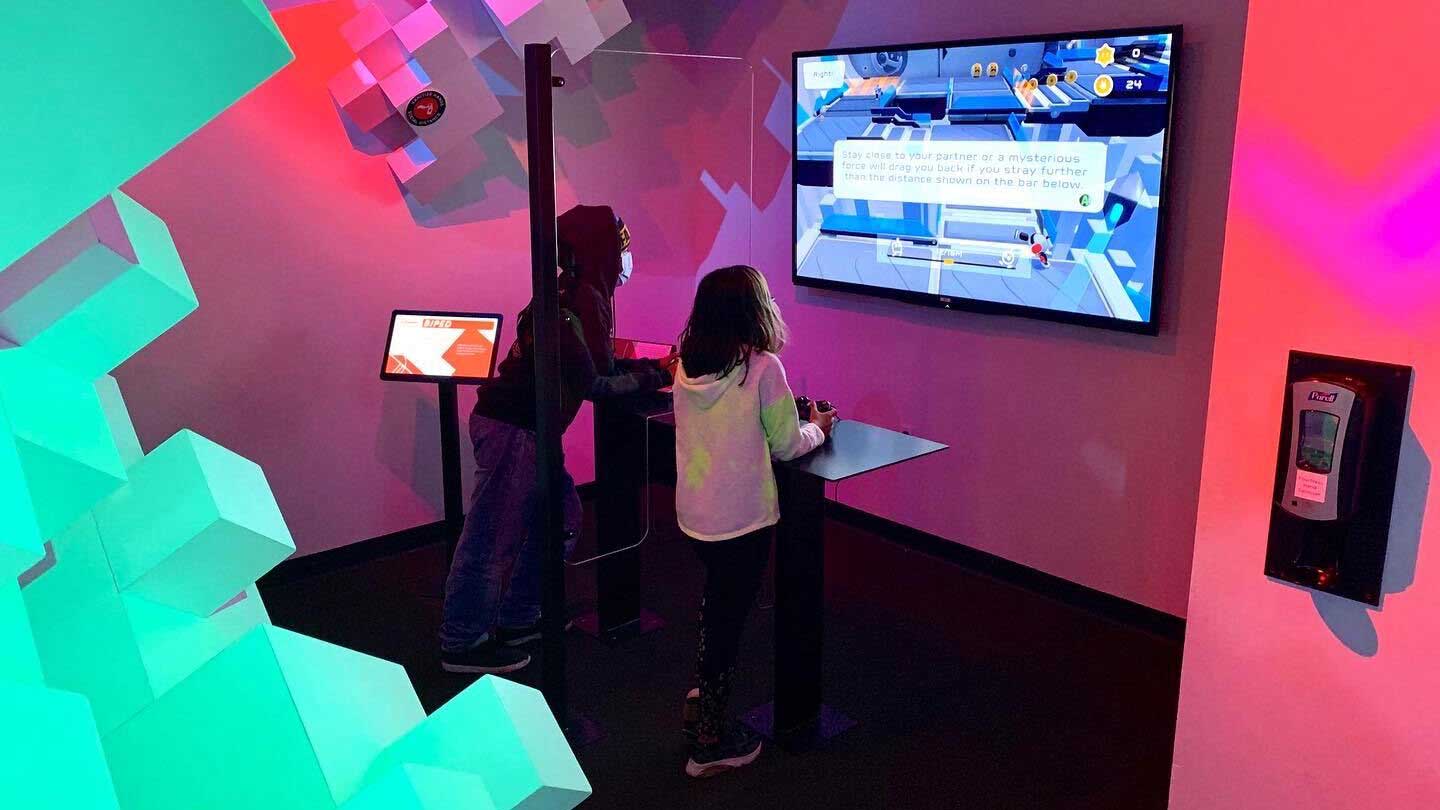 From players teaming up to defeat the challenges within a particular game to the teams that develop the games themselves, gaming culture is all about building connections and coming together. Biped, one of the games featured in our Indie Game Revolution exhibition, is a great example of the former, and challenges its players to overcome different challenges as they try to save the Earth from going dark. LUNA The Shadow Dust on the other hand, is a great example of the latter—a game that was developed by a team that worked remotely from different parts of the world. In development from 2015 to 2020, members of its creative team lived in Canada, China, and the United Kingdom, respectively.

5. Pearl Jam: Home and Away

Not many people outside of the rock and hip hop music fandoms may know this, but Pearl Jam and rap group Cypress Hill collaborated on a track called “Real Thing” for the soundtrack album for the film Judgement Night (1993). This album, which shared the same title as the film, paired the hottest rock and hip hop artists of the day together, peaking at No. 17 on the Billboard 200. Some of the pairings included Mudhoney and Sir Mix-A-Lot, Slayer and Ice-T, Teenage Fanclub and De La Soul, just to name a few. 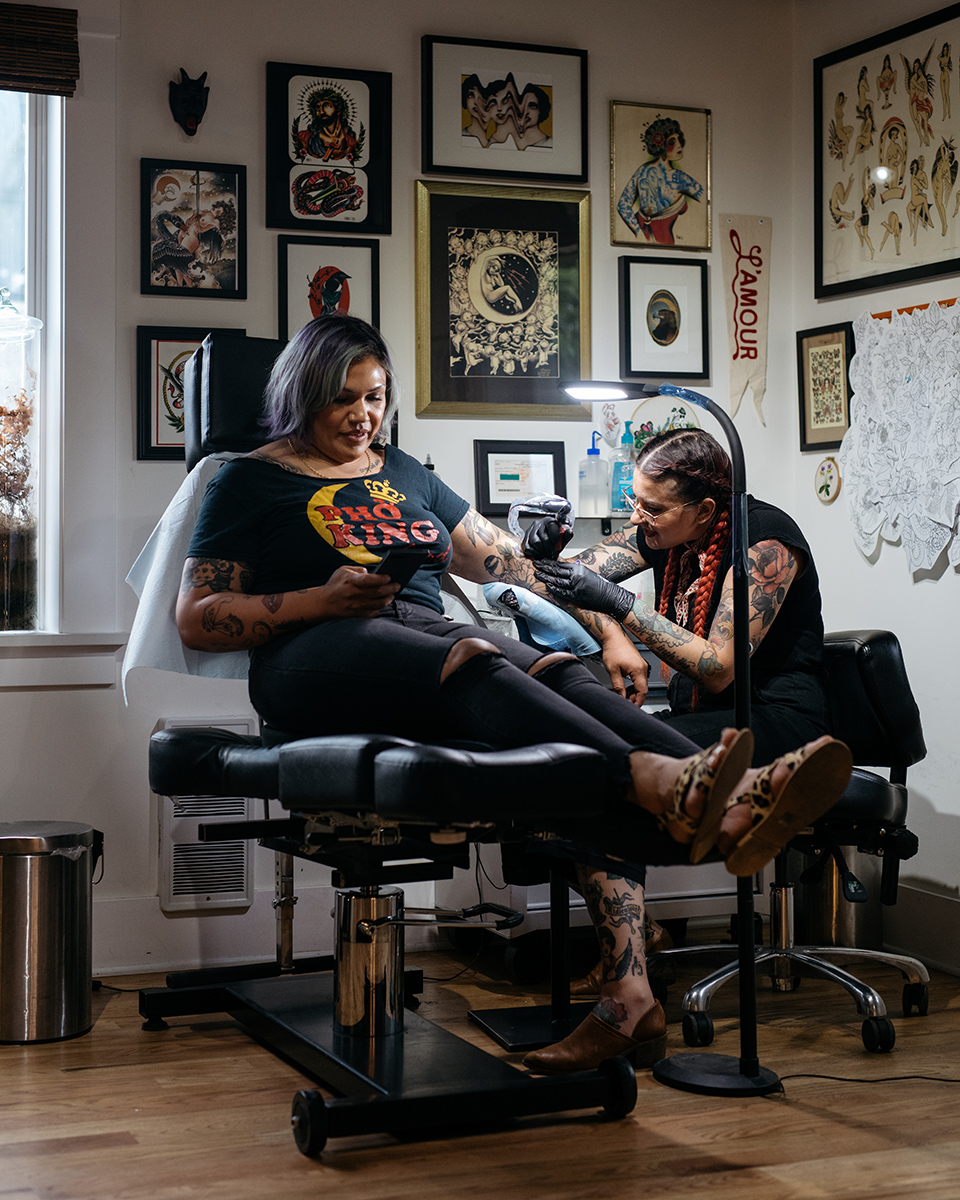 The connection between the tattoo artist and the client cannot be overstated. From the collaboration that allows an idea to come to life, to the trust a client bestows on the artist to etch something permanent onto them, this bond between two people reminds us of the beautiful things we can create when we come together and share ideas.

If you like what you see, support the work of our nonprofit museum by making a donation to MoPOP today!

Kwapi Vengesayi is the Manager of Community Engagement at MoPOP, and a fan and student of all things Motown, Afrofuturism, and Star Trek.