Your ballots have been tallied, and the Science Fiction + Fantasy Hall of Fame Class of 2021 has been decided!

Selected by fan vote on social media from a list of 10 nominees, the Museum of Pop Culture's Science Fiction + Fantasy Hall of Fame Class of 2021 includes:

The four inductees join 120+ science fiction and fantasy creators and creations celebrated inside the MoPOP exhibition that invites visitors to explore the lives and legacies of those most influential to popular culture. Other Class of 2021 nominees included creators N.K. Jemisin, Margaret Cavendish, and Rick Baker, as well as creations Akira (1988), Naruto (1999), and Final Fantasy.

Let's take a closer look at the Science Fiction + Fantasy Hall of Fame Class of 2021: 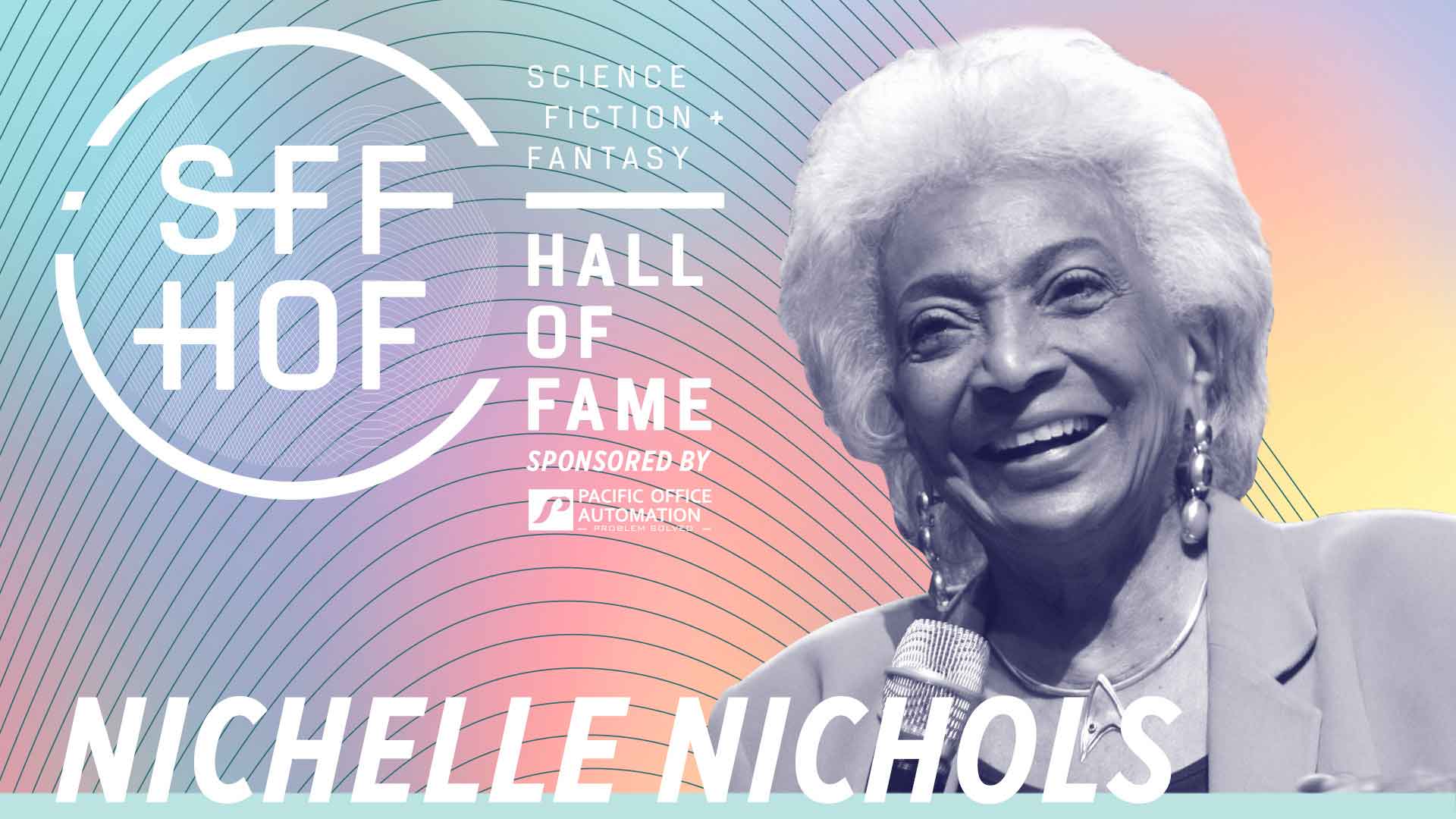 Best known for her groundbreaking role on Star Trek as Lt. Uhura, Nichelle Nichols inspired generations of women and people of color to take their rightful place in the sciences, engineering, and astronautics. 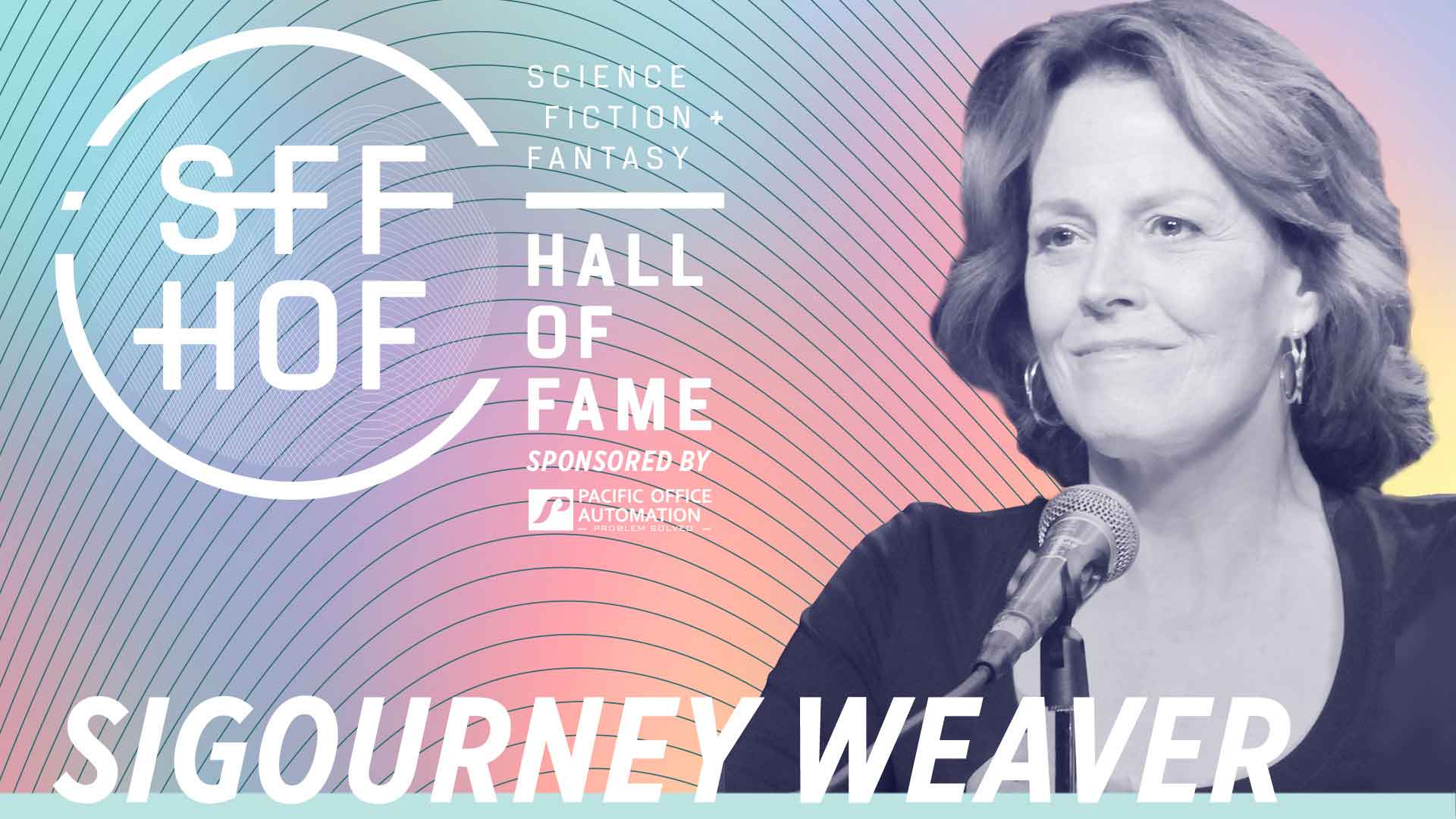 Sigourney Weaver has played many landmark roles in science fiction and fantasy film, starting with Ripley in the Alien franchise, an important female protagonist at the time. But her credits also include Ghostbusters, Galaxy Quest, WALL-E, and the Avatar franchise. 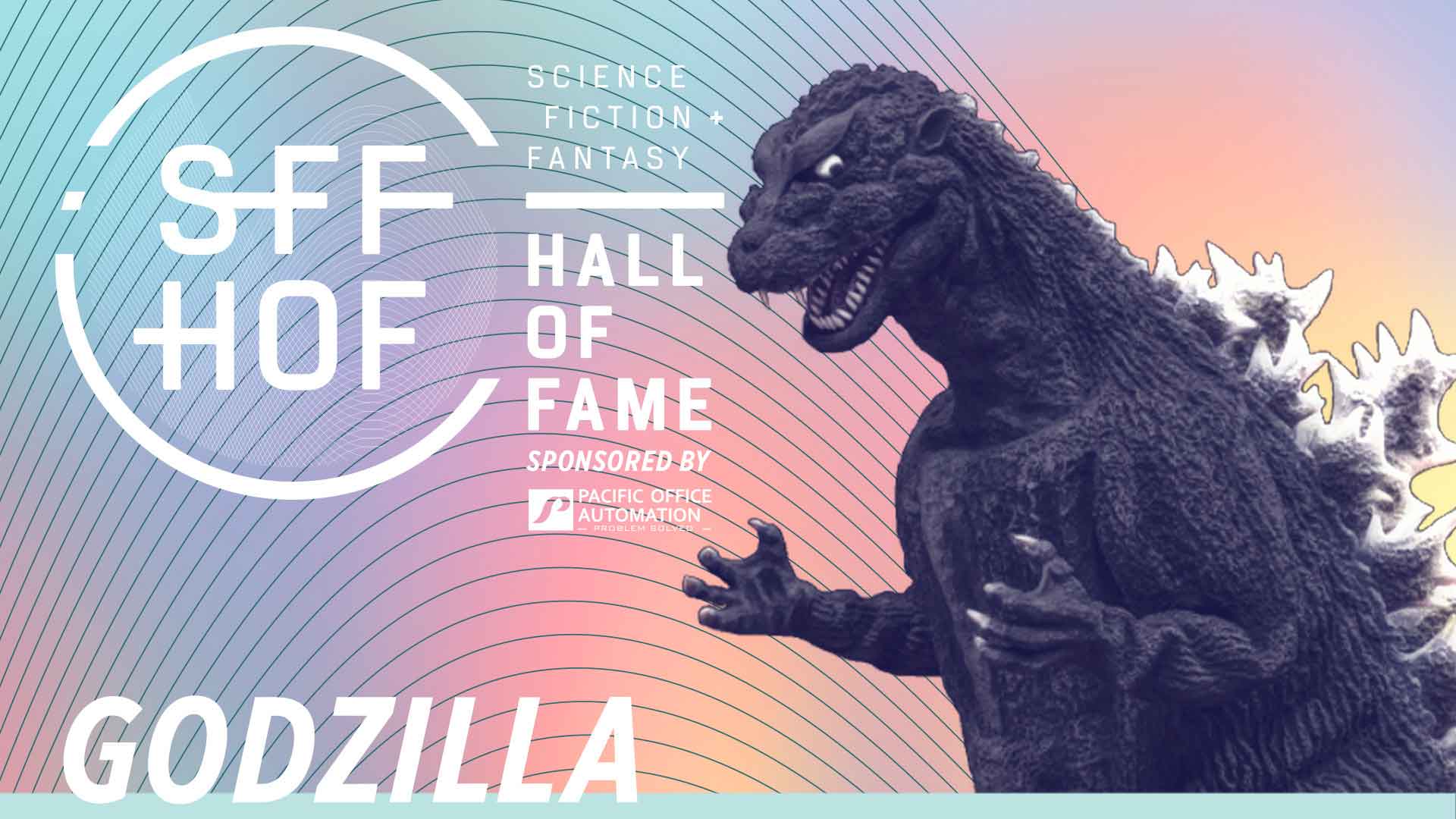 “King of the Monsters.” Need we say more? Since this atomic-blast-awakened creature first waded ashore in 1954 to wreak terrible destruction, it has become a pop culture legend across more than 35 films as well as TV shows, comics, games, and novels. 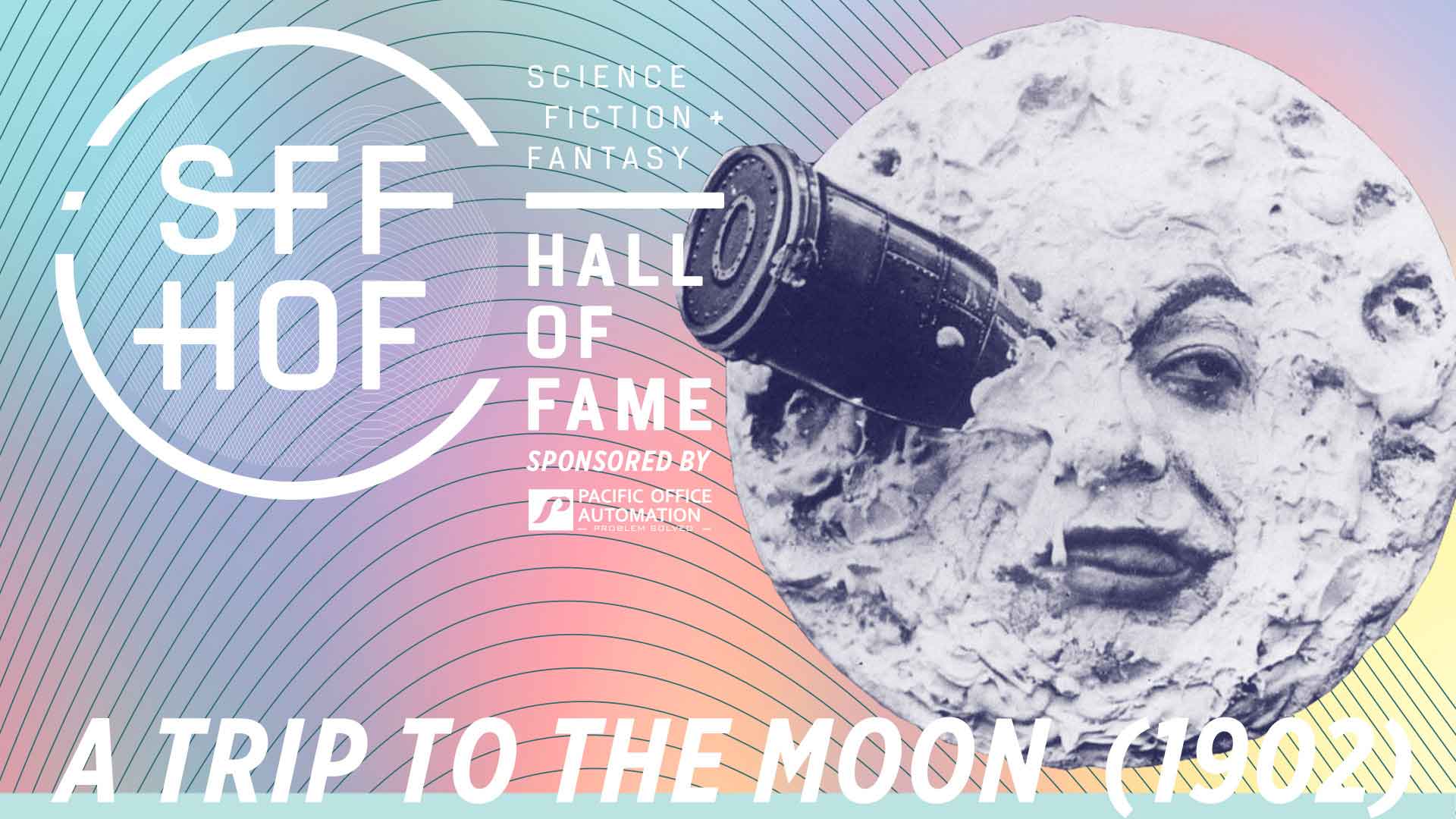 Considered the very first science fiction film, it was the culmination of years of film innovation by Georges Méliès. The movie, inspired by Jules Verne’s From the Earth to the Moon and Around the Moon, remains an icon to this day.

If you like what you see, support our work by making a donation or planning a visit to MoPOP today!

The Museum of Pop Culture’s mission is to make creative expression a life-changing force by offering experiences that inspire and connect our communities.